The retaining on board, transshipping or landing the ‘fins or carcass of sharks of which fins have been removed’ is an offence under the Shark Fisheries Management (High Seas) Regulations, 2015.

All vessels and arrested persons were handed over to Additional Director, Fisheries, Trincomalee and Fishery Officer, Mirissa for onward legal actions. 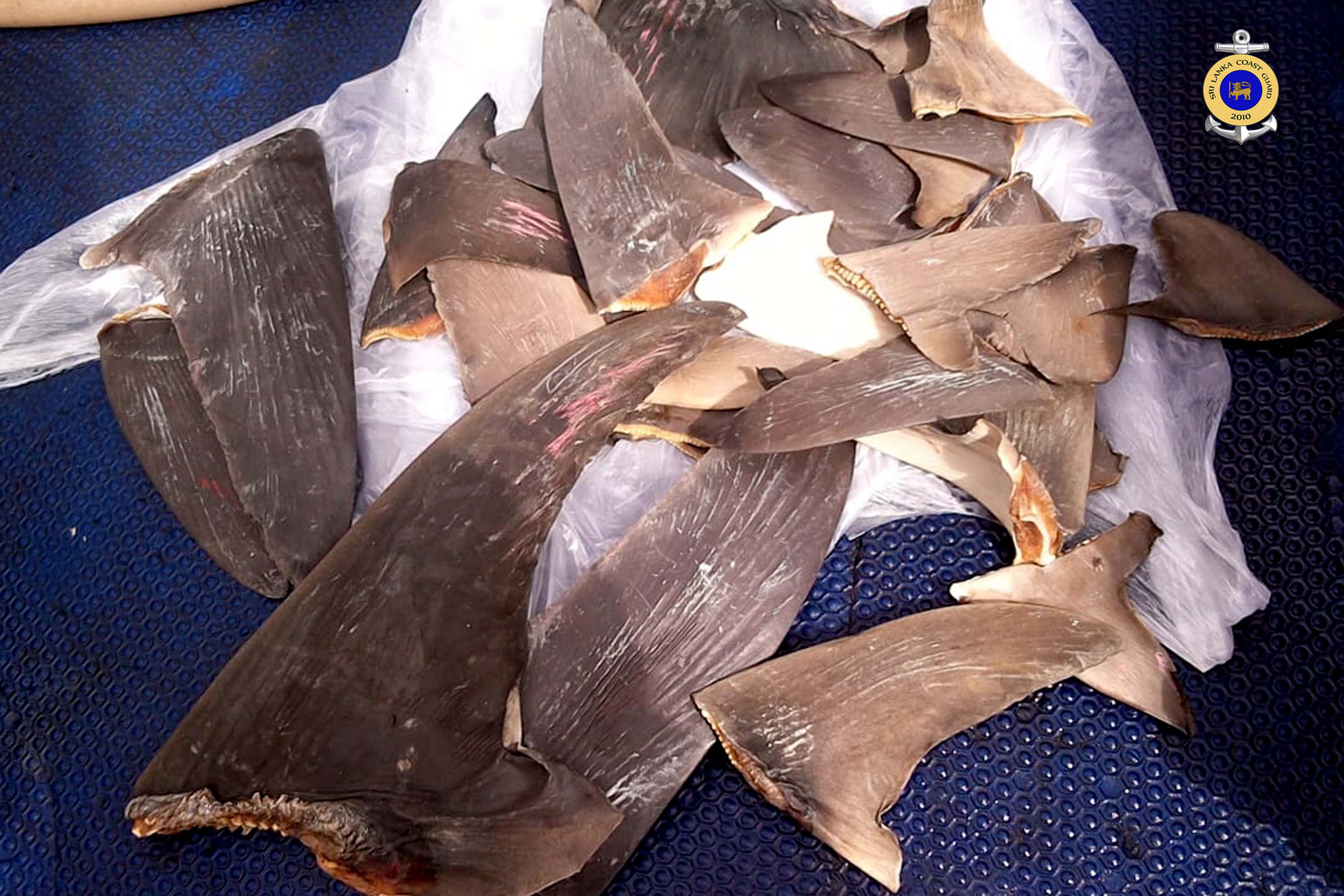 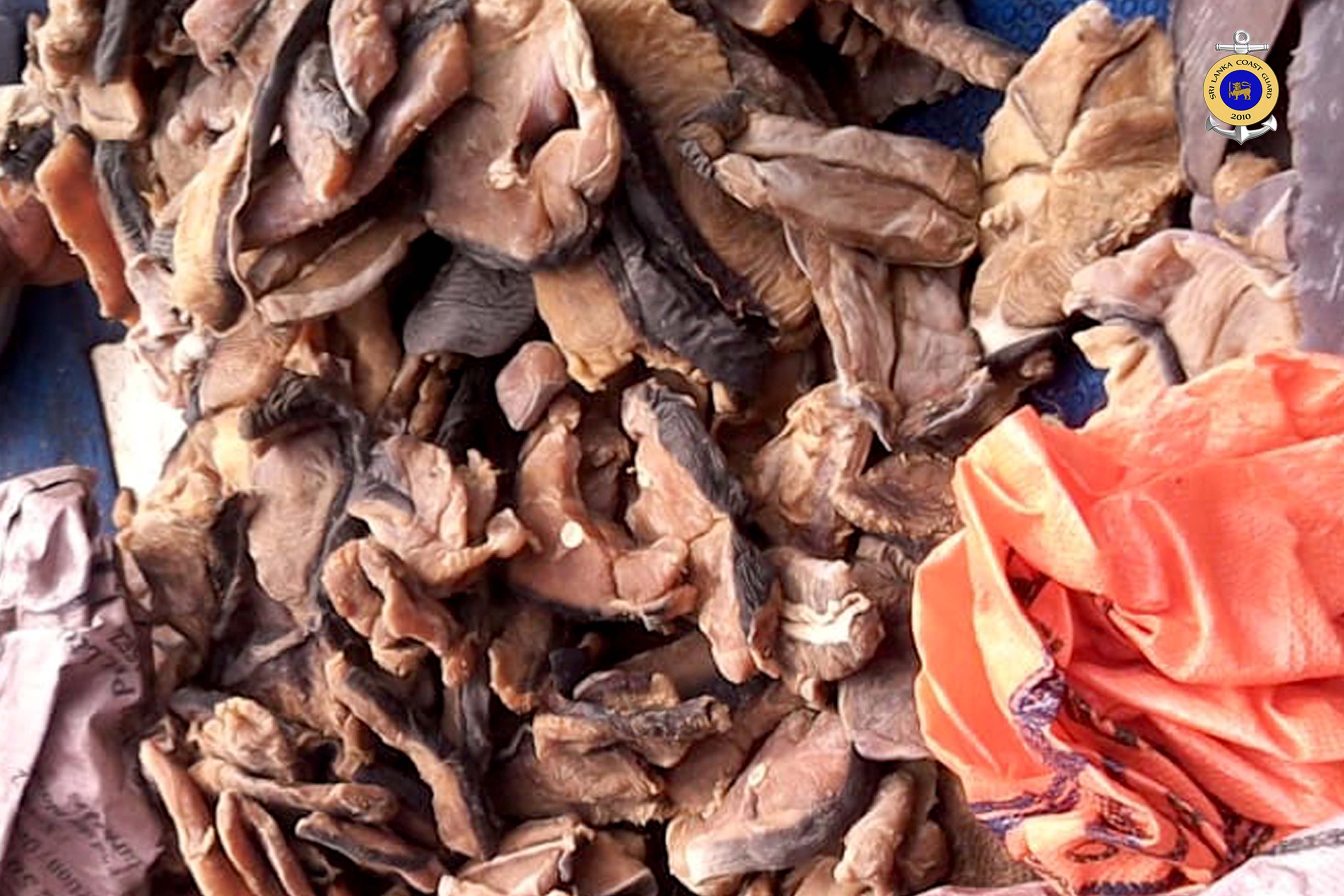 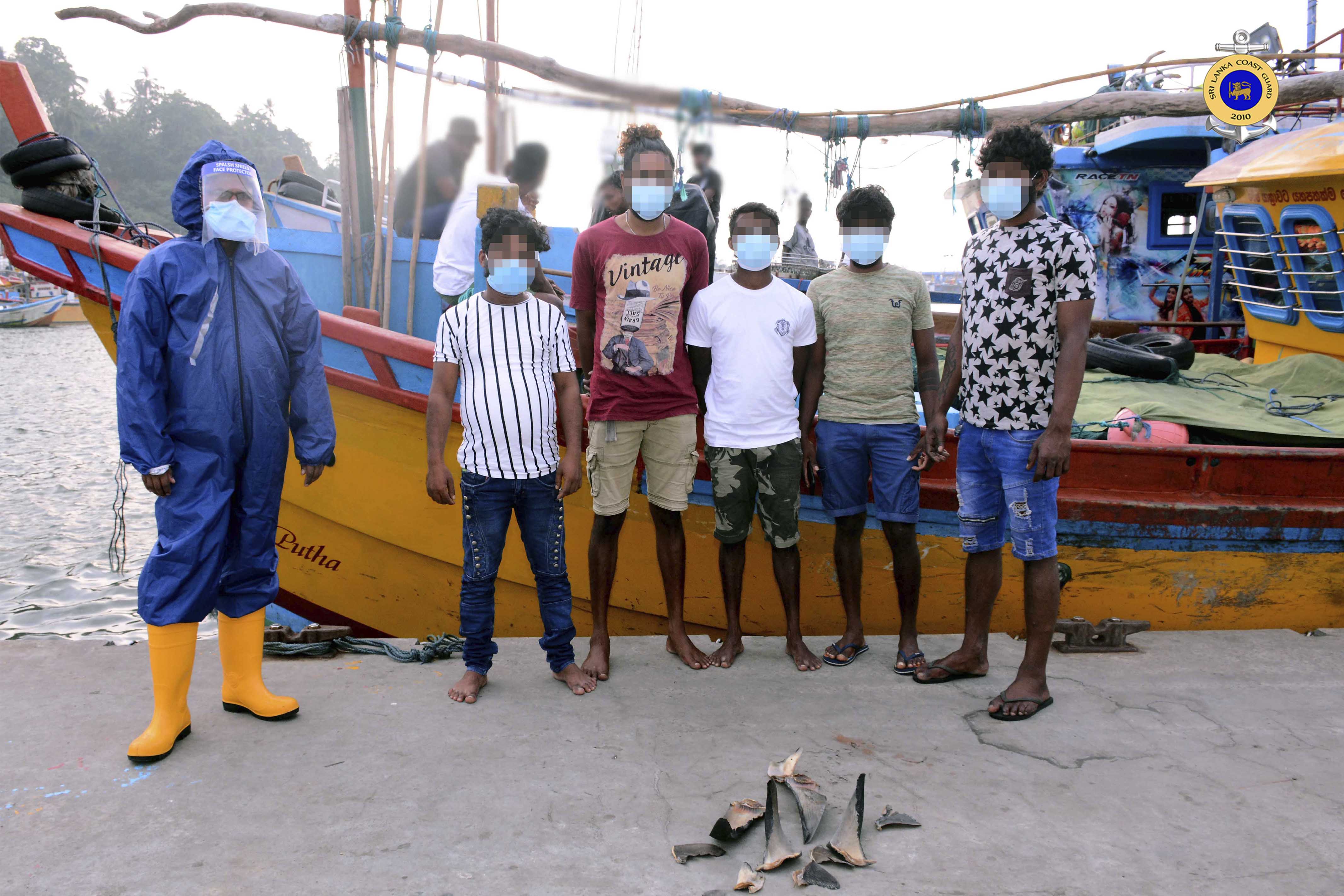