A/SLt CLWS Fonseka along with 240 local and international cadet officers was graduated at Cadet Memorial Field in the U.S.Coast Guard Academy in New London, USA on Wednesday, 19th May 2021.The HE the President of the United State of America Joseph R. Biden Jr grace the graduation ceremony and delivered the keynote address.

A/SLt CLWS Fonseka proudly represented Sri Lanka Coast Guard by graduating with honors in Naval Architecture and Marine Engineering. His graduation and diploma were presented by the HE President of the United States and RADM Bill Kelly, Superintendent of the Coast Guard Academy.Defense Attache of the Embassy of Sri Lanka in the USA, Air Commodore Sampath Wickremeratne, was invited for the ceremony.

A/SLt CLWS Fonseka was joined Sri Lanka Navy as Executive officer cadet of 56th Intake NMA on 03rd July 2015 and privileged get selected to follow officer cadet course from 06th June 2017 to 19th May 2021 at USCG Academy.He was past pupil of Kingswood College, Kandy. 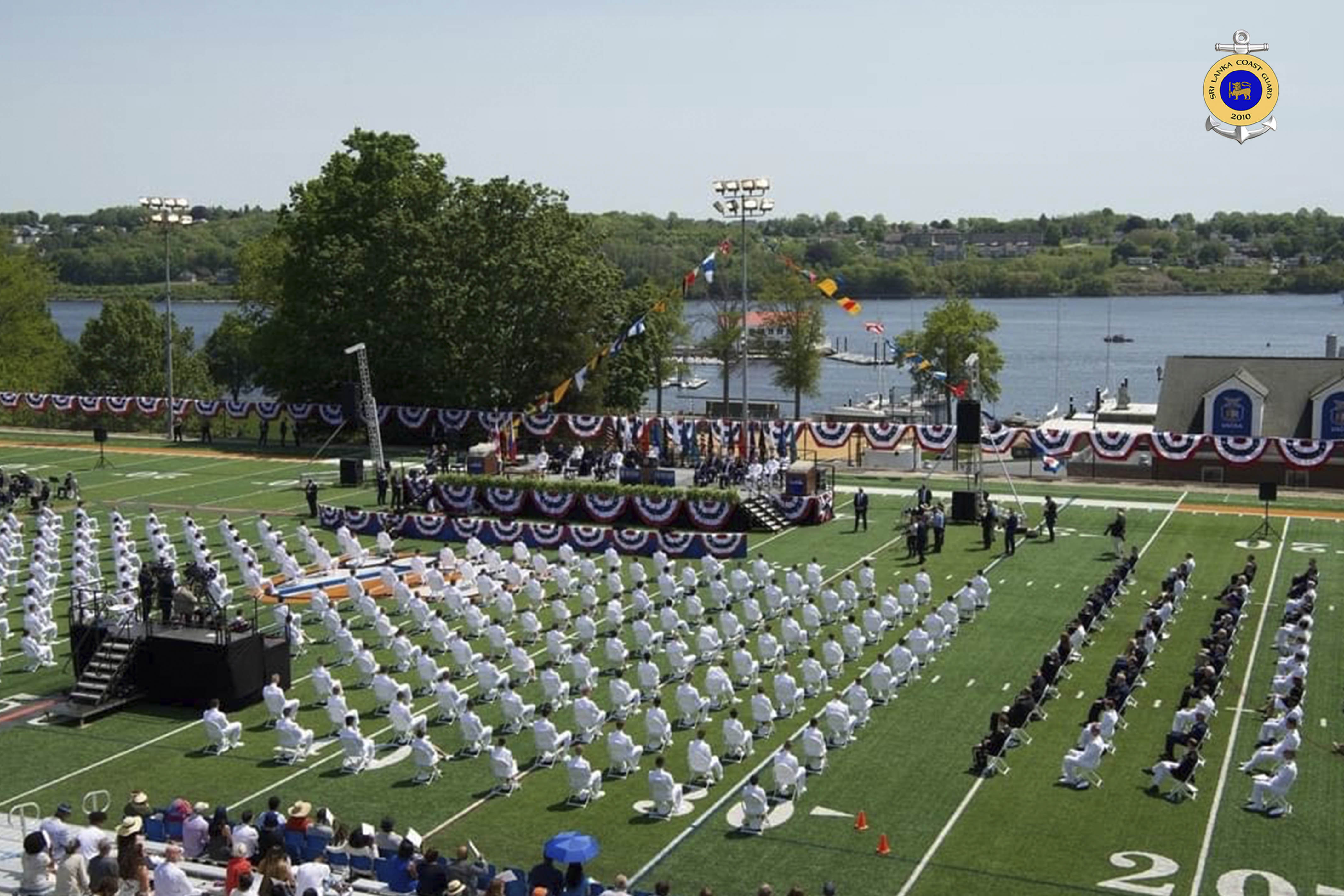 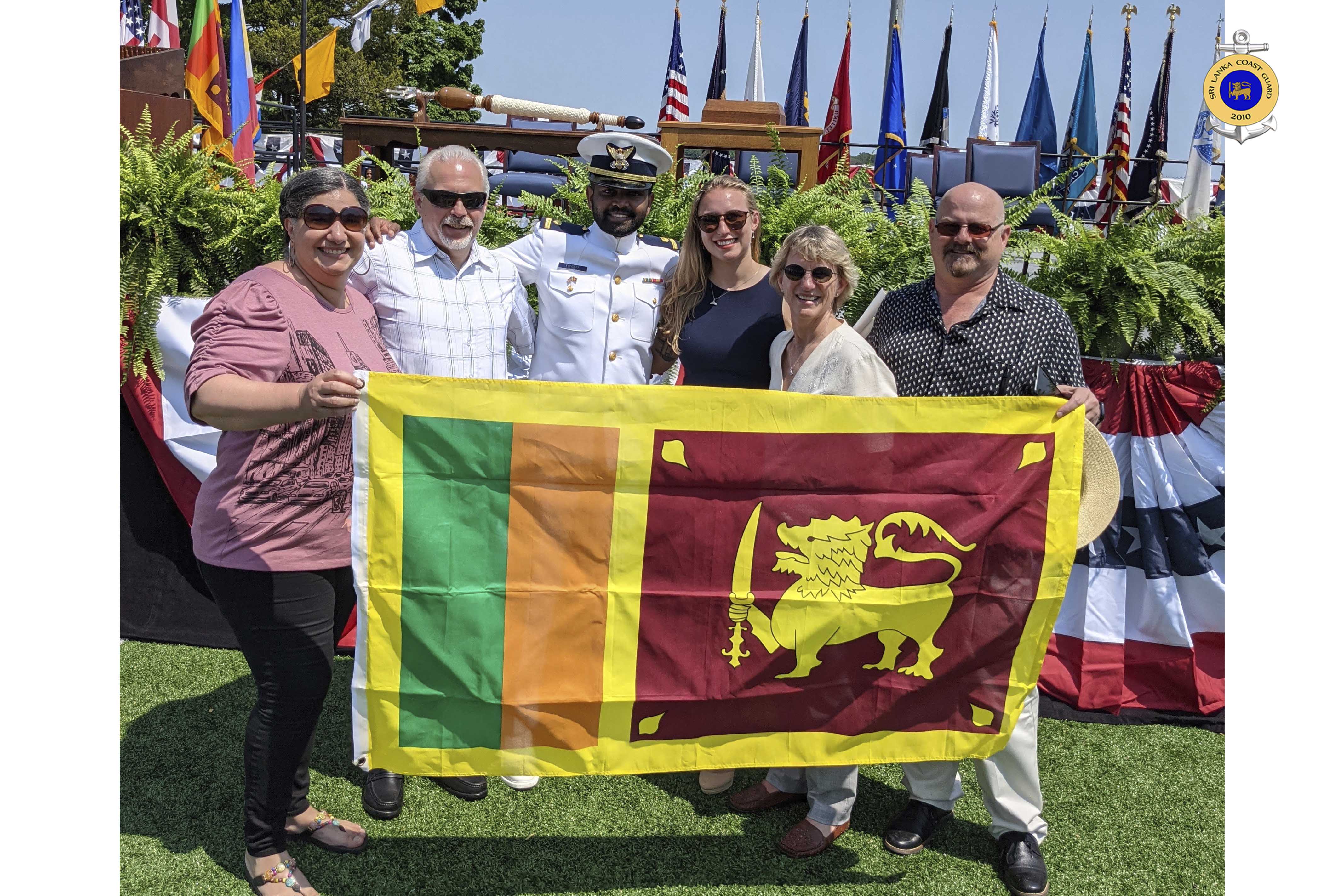