Retaining, transshipping, or landing the ‘parts of any shark species’ is an offence under the Shark Fisheries Management Regulations 2015 of Fisheries and Aquatic Resources act No 2 of 1996.

The arrested persons with apprehended items were handed over to Fishery officer Beruwala for further legal actions. 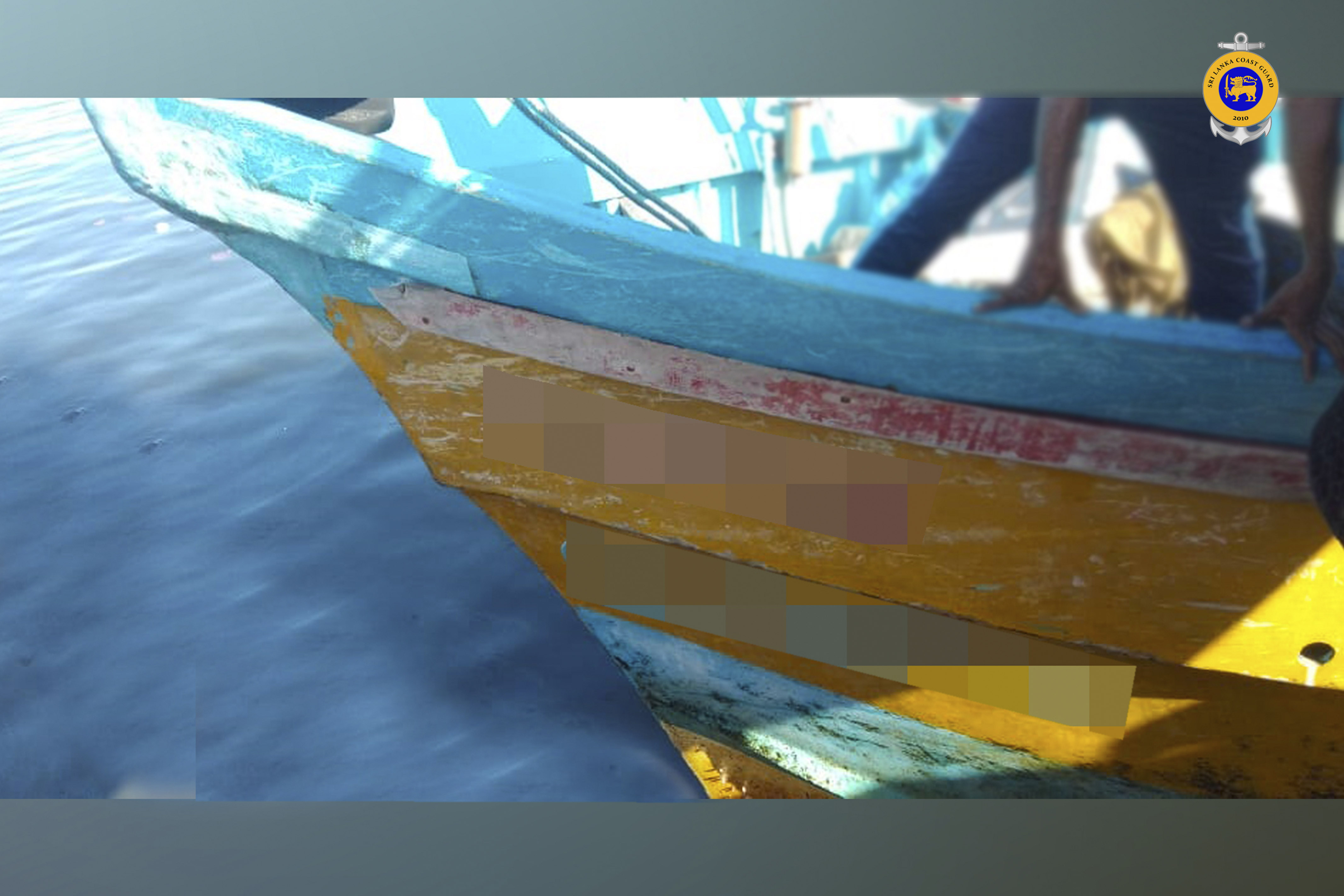