Practice of killing sharks to remove fins from the body of sharks has become attractive illegal practice and few of short-sighted fisherman are catching sharks only for tiny piece of fin and discarded body drops at sea. In Sri Lanka retaining, trans shipping, or landing the ‘parts of any shark species’ is an offence under the Shark Fisheries Management Regulations 2015 of Fisheries and Aquatic Resources act No 2 of 1996.

The arrested persons with apprehended items were handed over to Fishery Inspector Beruwala for onward legal actions and later produced at court. 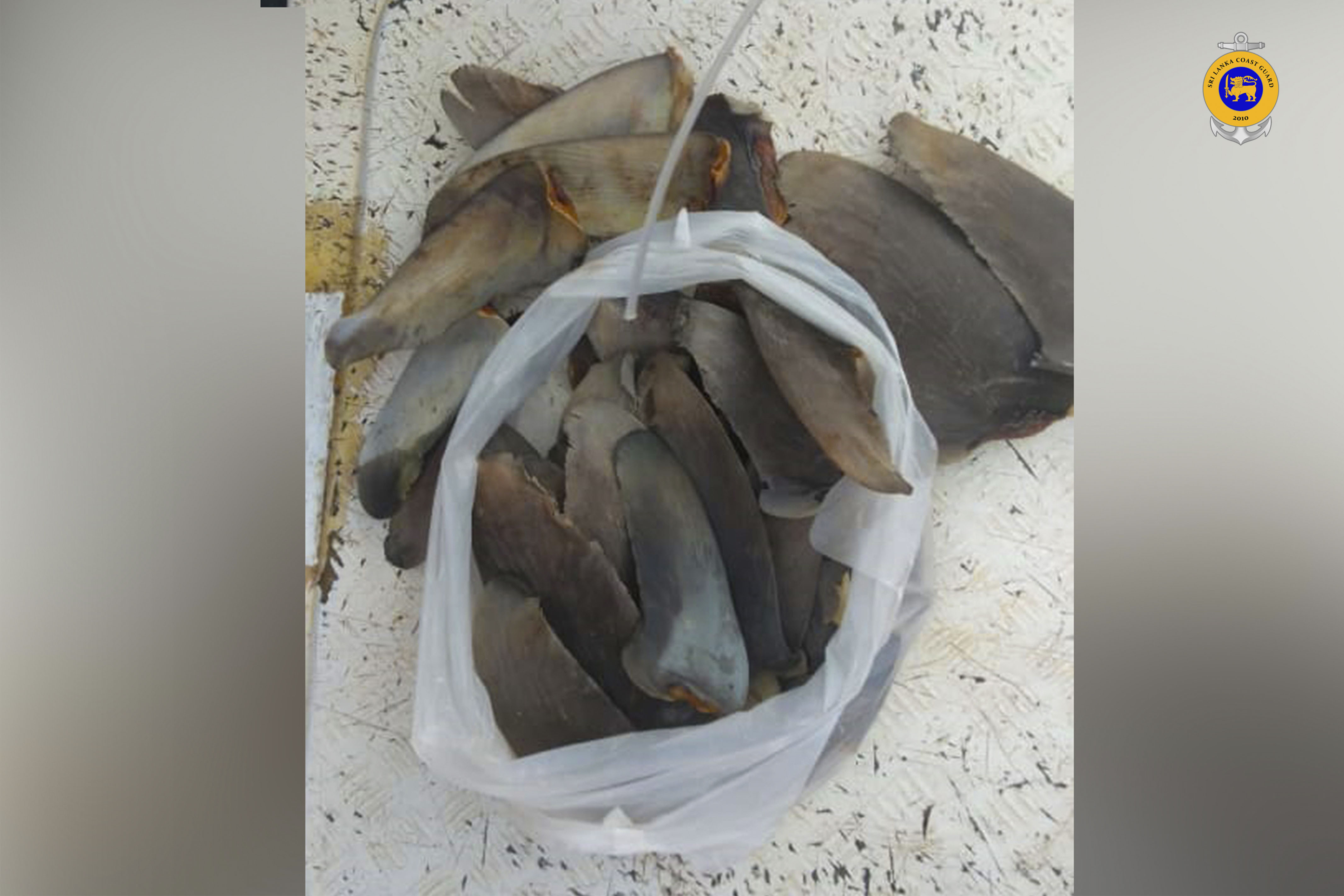 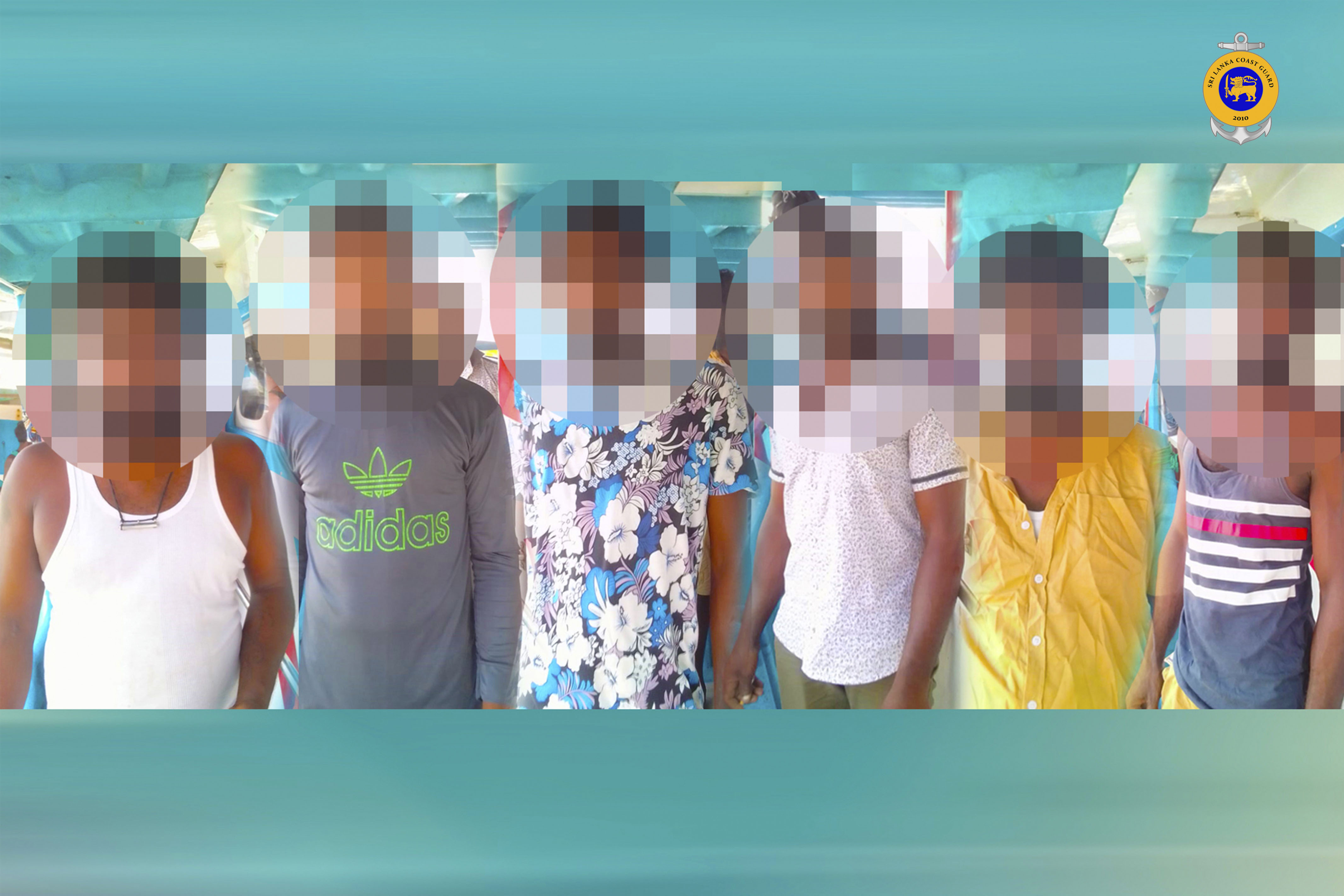