Sri Lanka Coast Guard (SLCG) proudly celebrates the 10th anniversary in 2020. Sri Lanka Coast Guard which was enacted by the Coast Guard Act No. 49 of 2009 and commenced its operations on 04th March 2010, began the voyage with a scant ship crew and few crafts, has been progressing to a professional maritime law enforcement agency in the region possessing nearly 100 officers and 1300 sailors in its force at present. This dynamic agency is steering steadily into the future, enhancing its capabilities while managing limited resources to serve the nation with expanded scope under the four key pillars of:

A number of celebratory events were held giving prominence to religious and social welfare activities and traditional naval customs in concurrence to the 10th anniversary. In parallel to the religious activities, the pirith chanting ceremony followed by alms giving to Maha Sangha was held as main function at SLCG Rohana, Mirissa on 29th February 2020. 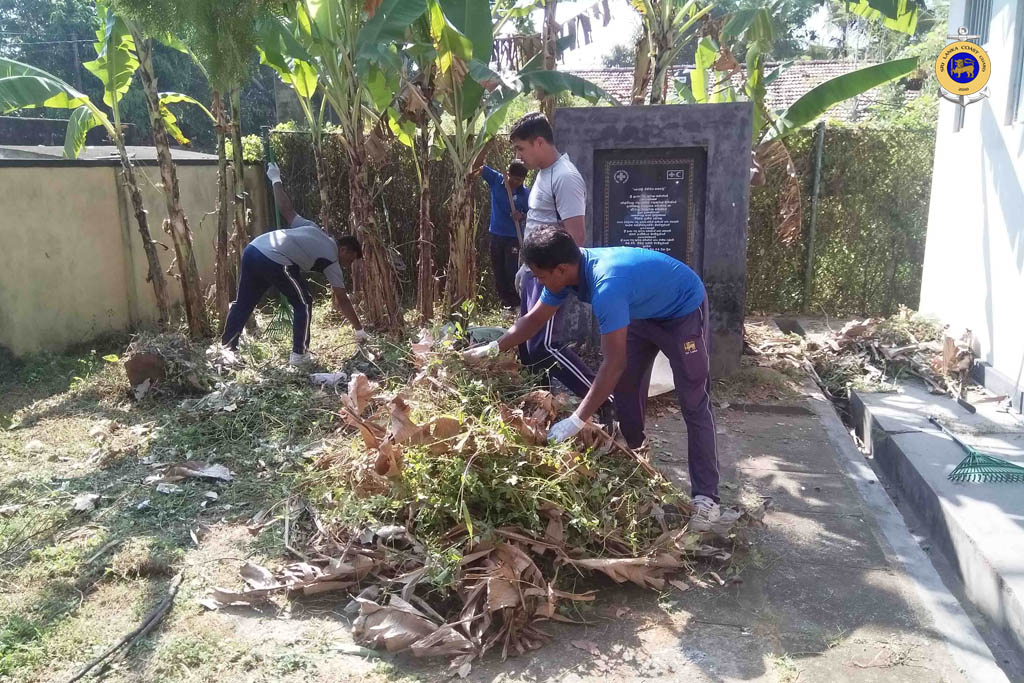 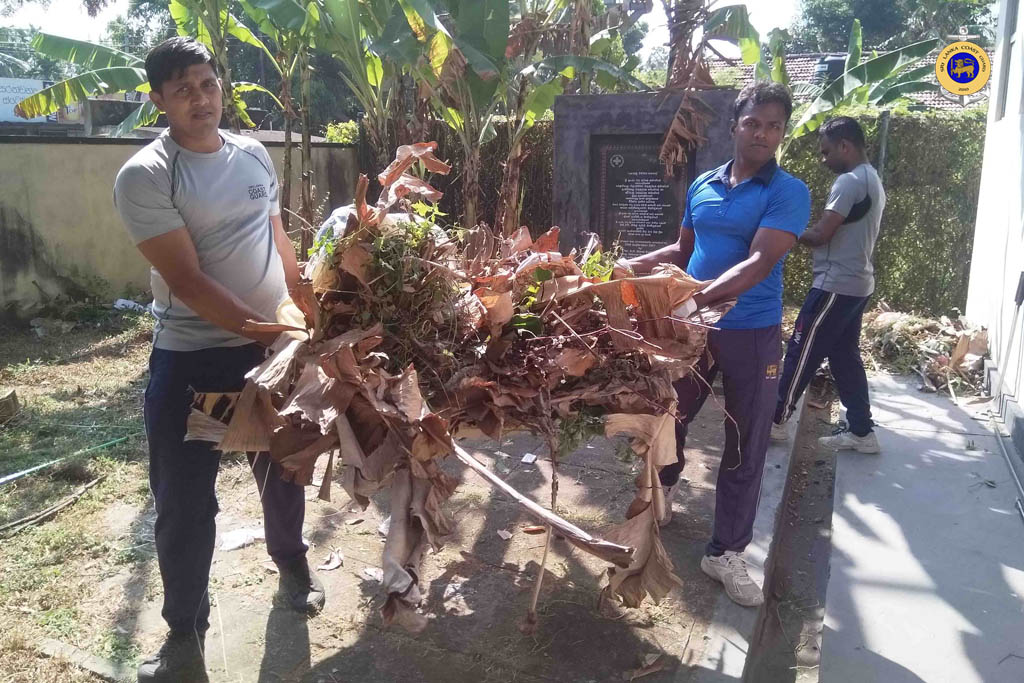