Following a warm welcome, the Ambassador and the Coast Guard Director General had a cordial discussion on matters of mutual interest. The Director General SLCG also extended his wishes to H.E. Dewi Gustina for all her future endeavours. After the discussion, she had a short visit inside the premises including a life-saving post at Mirissa beach. Mementoes were also exchanged to mark the significance of the occasion. 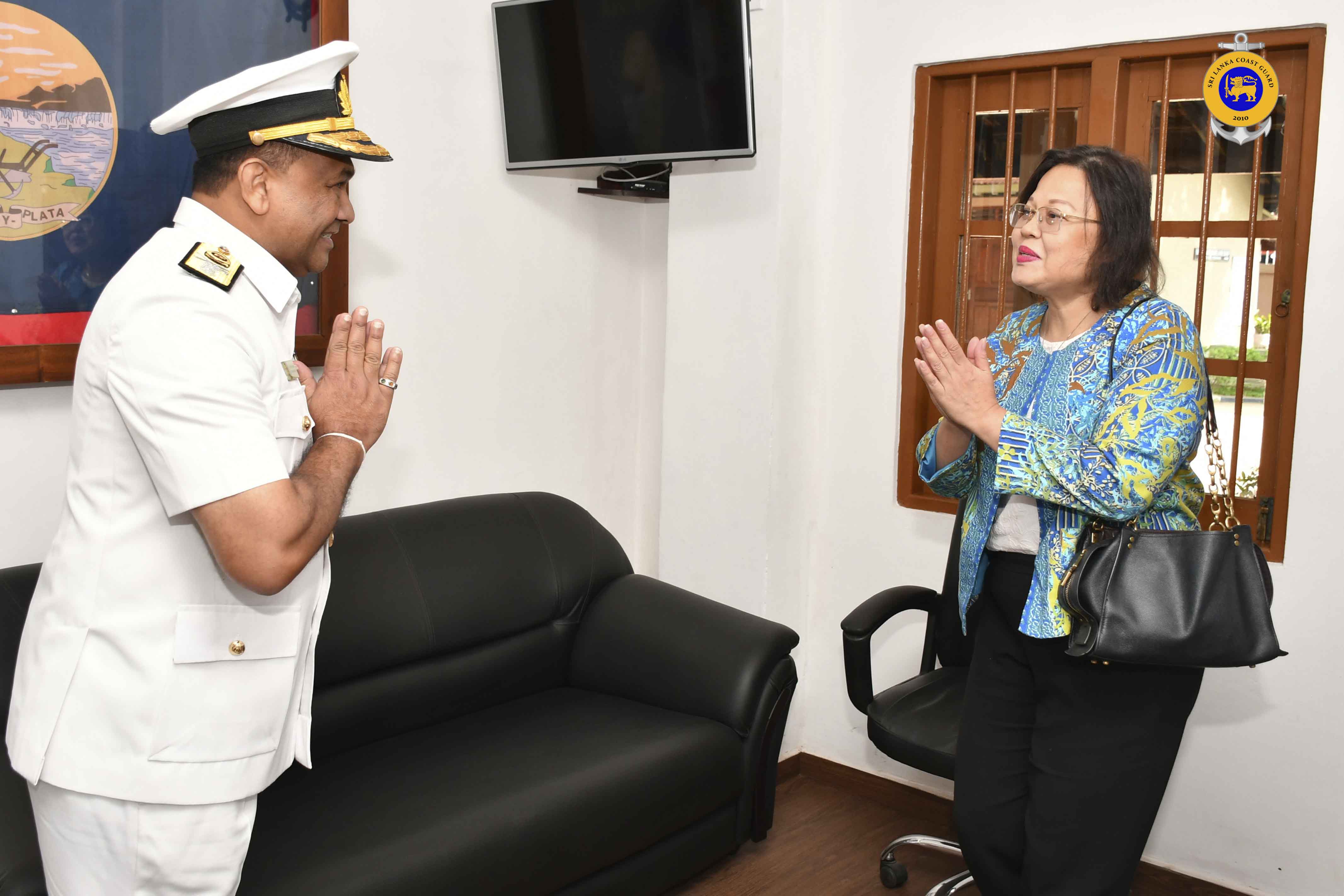 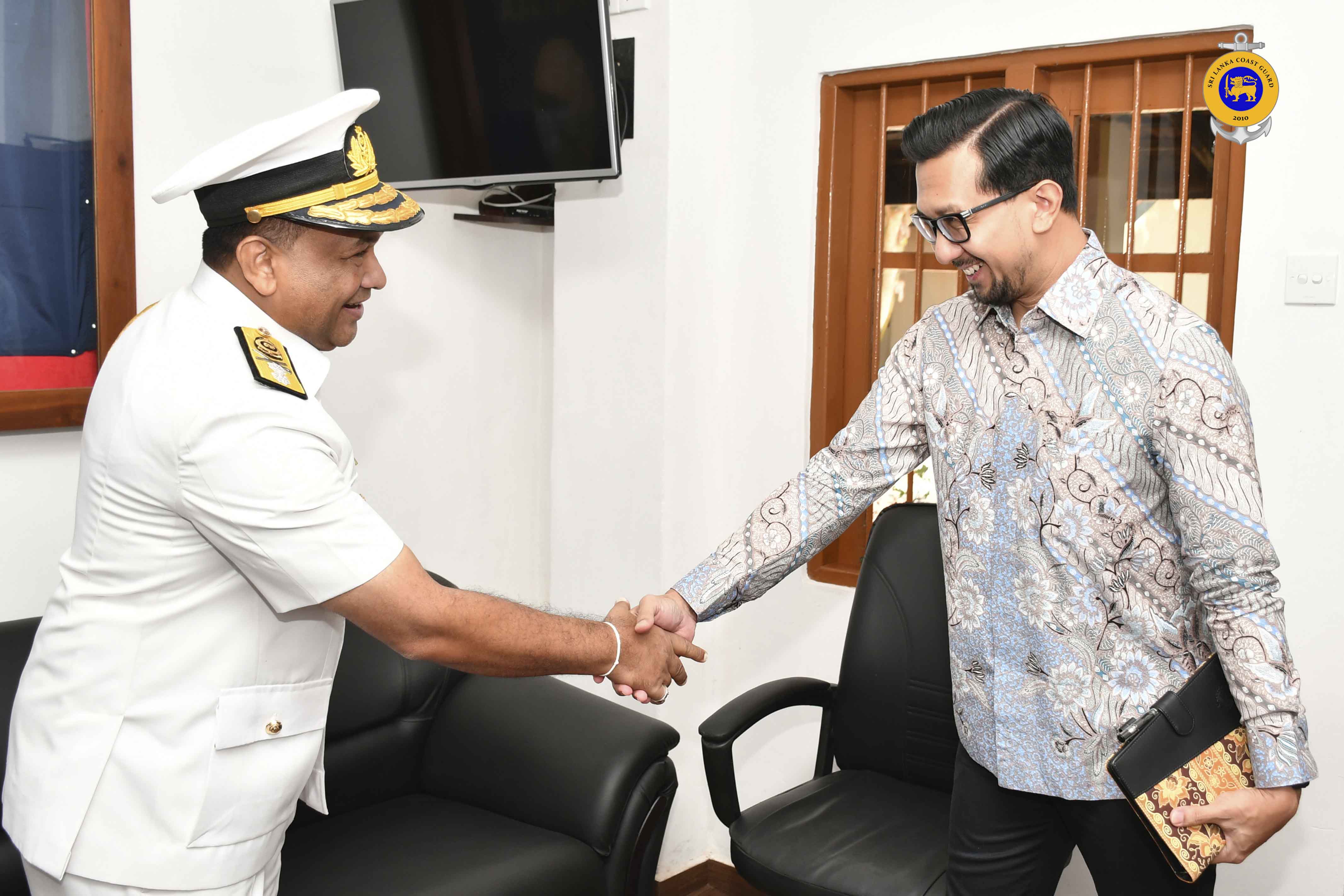 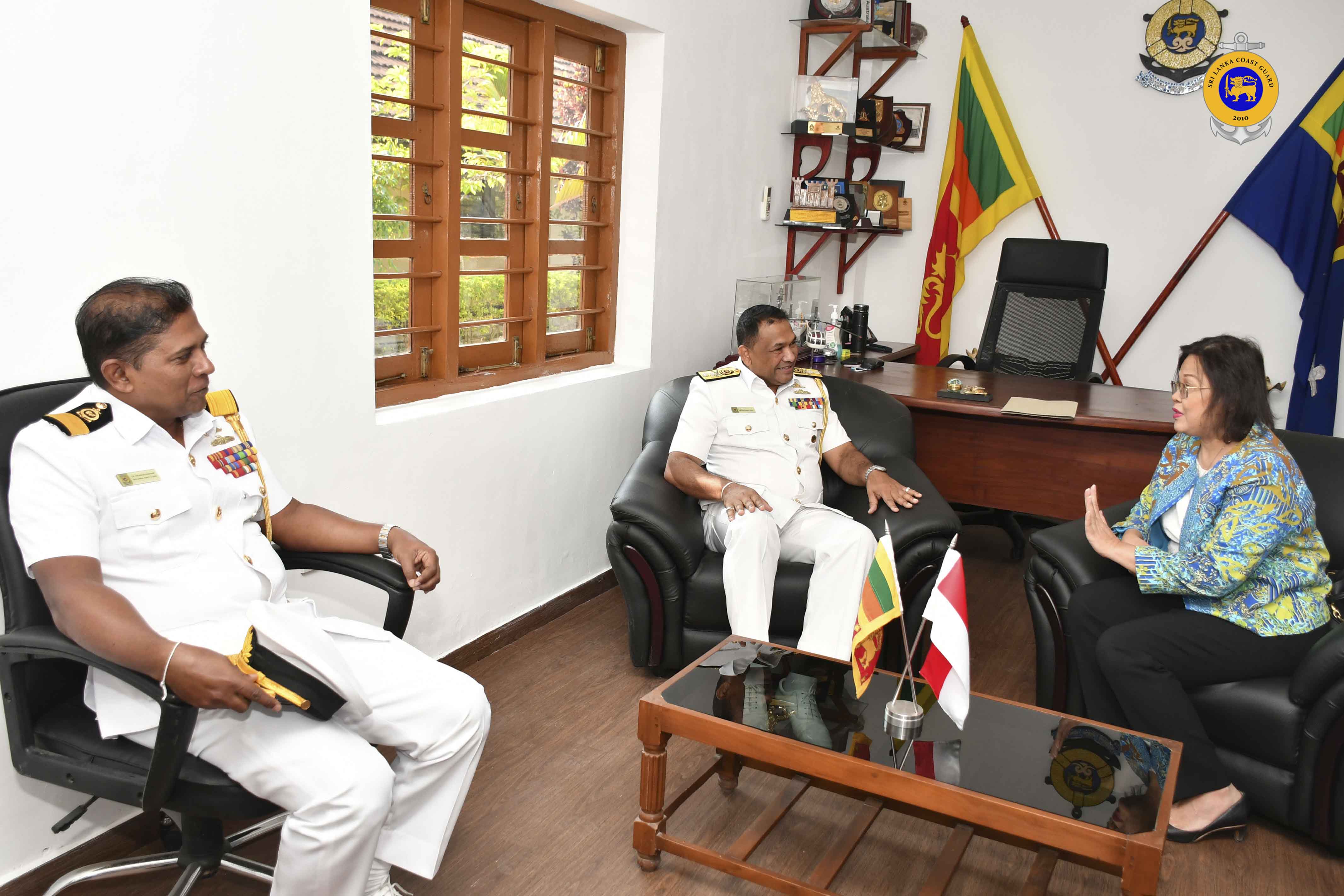 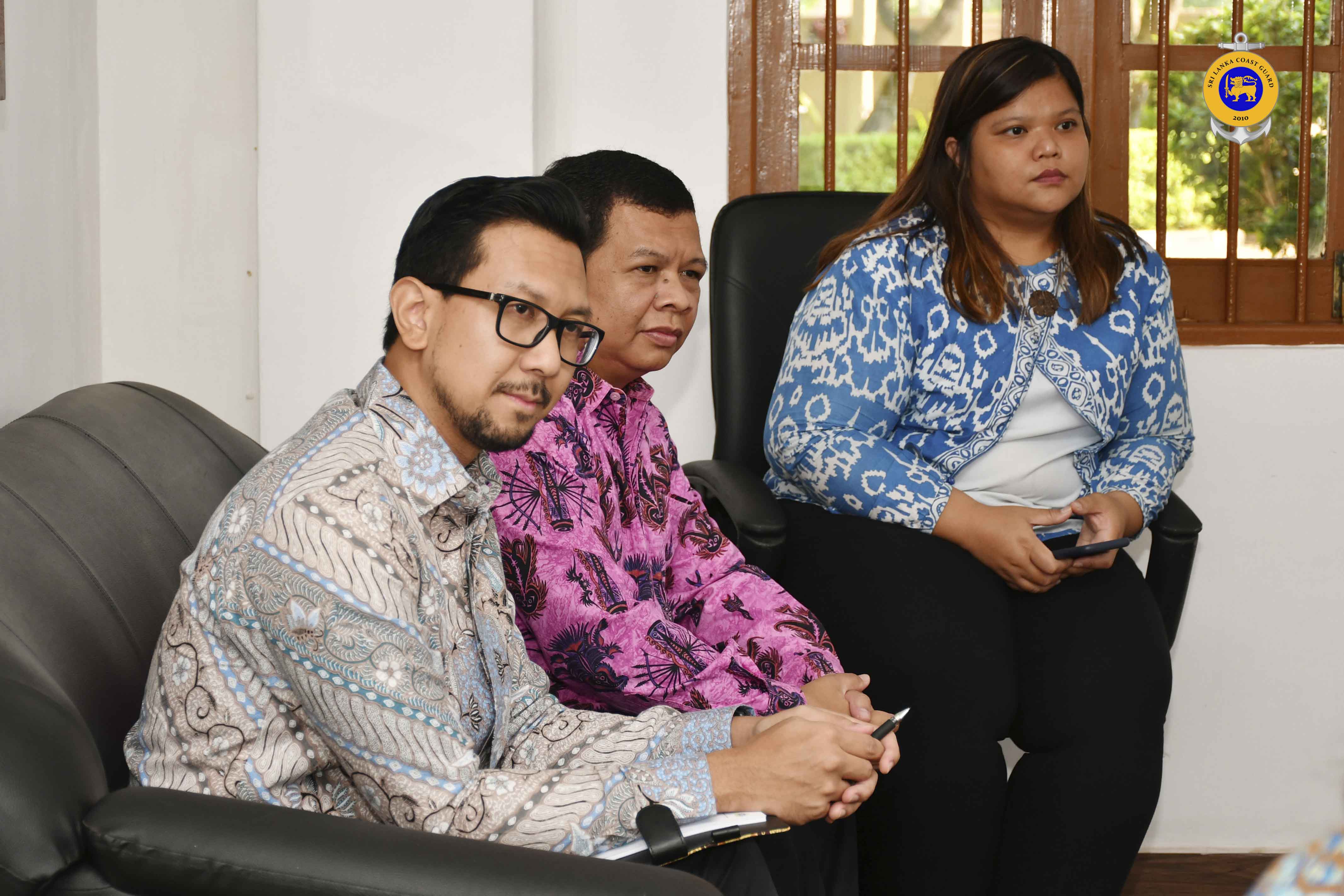