Head of JICA and DG SLCG met onboard

At the outset, Mr. Yamada expressed gratitude to the DG SLCG for accepting invitation and facilitating the meeting. JICA head explained his working experience with JICA and regional coast guard. He further expressed that, he is looking forward to expand the cooperation and assistance for SLCG and other law enforcement agencies to deter illegal activities, environmental protection, Search and Rescue and maritime law enforcement training in the country. He made brief tour onboard facilities and praised the standard of ship maintaining and operational contribution in the designed role.

DG SLCG thankfully reminded all training and infrastructure assistance provided by JICA and government of Japan for the capacity improvement of SLCG. During the discussion he further added the contribution of SLCG ships (Specially JICA donated) in recent maritime disasters occurred around the country, deployment of SLCG and proposed expansion plan to acquire high endurance pollution control ship with external fire-fighting capabilities. DG SLCG handed over a souvenir to Mr. Yamada in appreciation of service been providing by the JICA. Both parties were convinced about the possibility of conducting future coordination in conducting training under new normal situation. 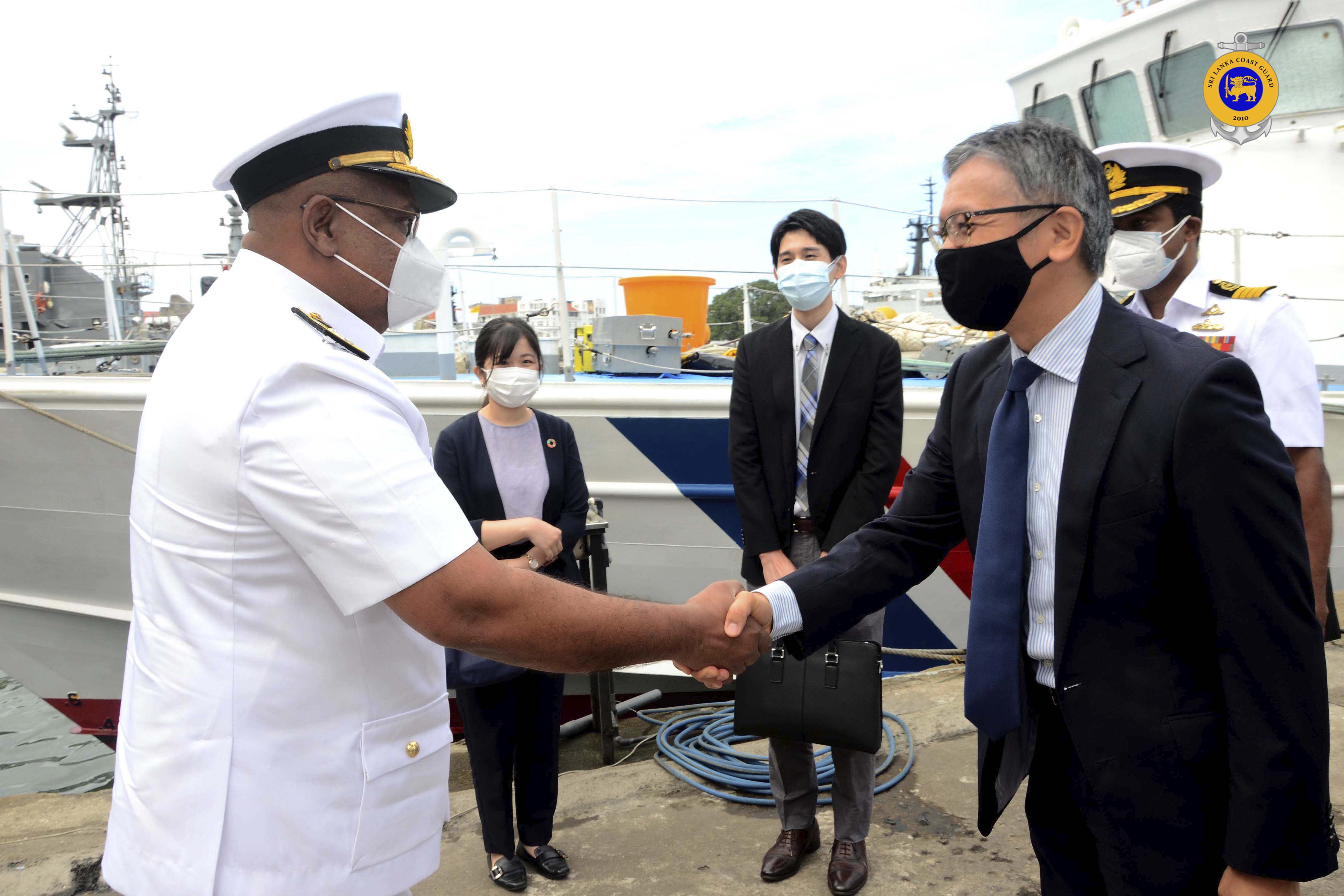 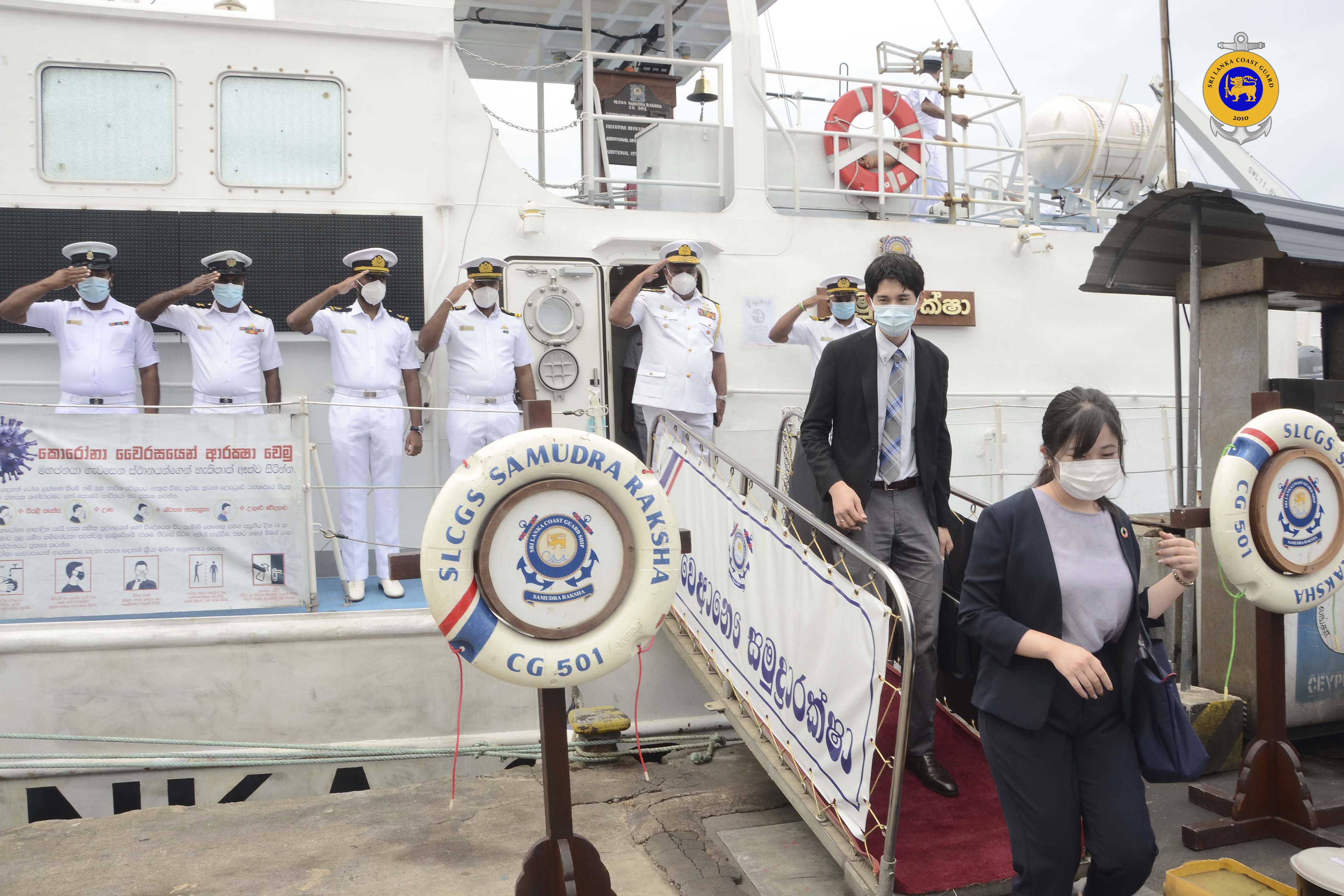