SLCG conducts joint exercises with sister services in the county and other friendly Coast Guards and law enforcement agencies in the world. This enhances the interoperability among other agencies resulting better outcome in actual operation scenarios and better mutual understanding among other agencies.

The Joint Exercise between Indian Coast Guard (ICG) and Maldives National Defence Force- Coast Guard (MNDF-CG) has been conducting since 1991 and it was named as “DOSTI”.

Pursuant to a decision taken during high level bilateral defence talks between Sri Lanka and India, Sri Lanka Coast Guard (SLCG) was invited to participate in exercise “DOSTI-XI” which has been conducted only between India and Maldives Coast Guards prior 2012. Due to non-availability of a large ship in SLCG inventory, the Ministry of Defence and Urban Development directed to sail Sri Lanka Navy ships to attend the Tri Lateral exercise which conducts biennially in Maldives. Sri Lanka Coast Guard ship Suraksha participated to the exercise in year 2018.

This exercise would strengthen the bonds of friendship and enhance the mutual operational capability, interoperability and cooperation between the forces of the three participating countries.

Sri Lanka attended to the exercise to the first time in history. Dosti XI was conducted at Male from 23rd to 27th April 2012. 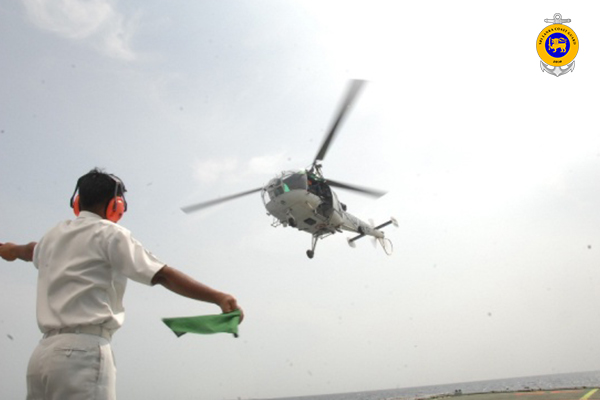 The twelfth edition of trilateral Coast Guard exercise Dosti took place off the coast of Male from 28th to 31st October 2014. 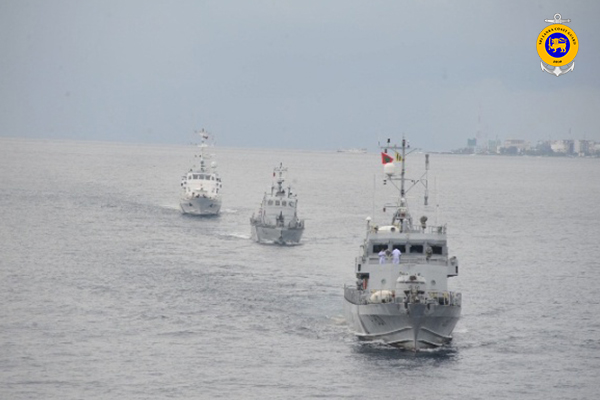 Dosti XIII was conducted with the participating platforms from Indian Coast Guard, Maldives National Defence Force and Sri Lanka Navy off the coasts of Maldives from 25th to 29th October 2016.

Captain Anura Dhanapala commanded the SLNS Sagara and SLCG contingent was participated to exercise onboard Sagara. 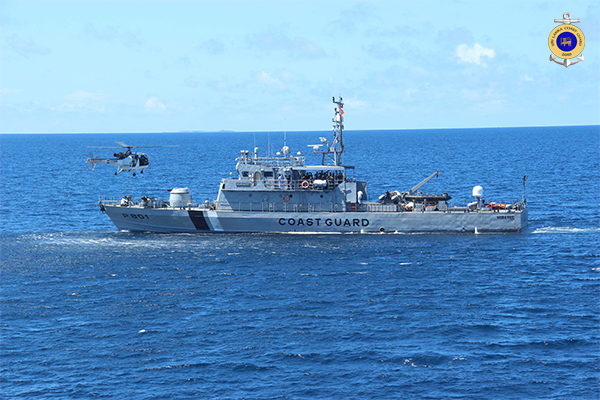 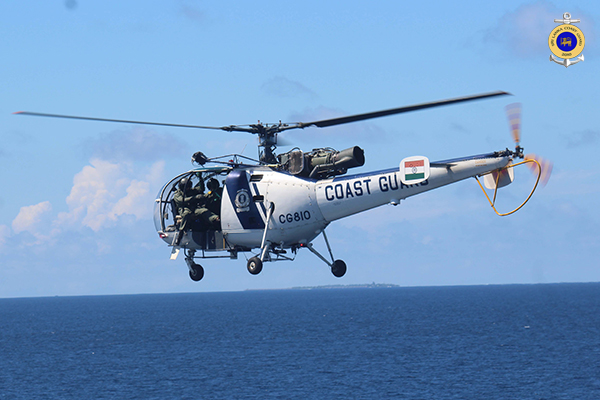 First round of TTTX was conducted successfully on 03rd and 04thof January 2020 at ATC with following team players: Two Indian Coast Guard Ships made port call to Trincomalee and Colombo harbours as good will visits from 09th to 12thFebruary and 13th to 16th February respectively.

On 16th of February Joint exercise was conducted seas off Colombo with ICG ships and SLCG ships.

The aim of this exercise is to enhance cooperative operational synergy and explore opportunities for future engagements on common roles besides understanding each other’s working and expertise in piracy reporting mechanism and maritime interdiction. Further this exercise aims on enhance cooperation and display brotherhood between two coast guards. 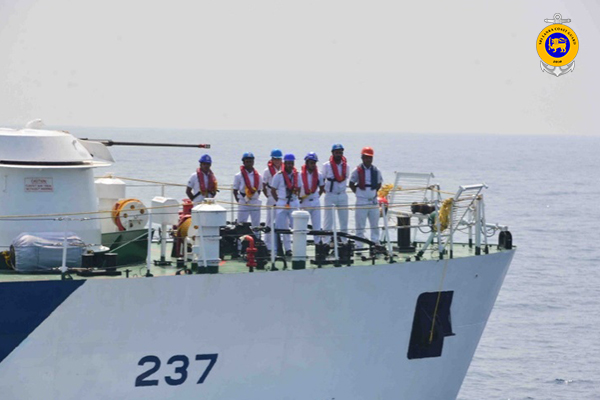 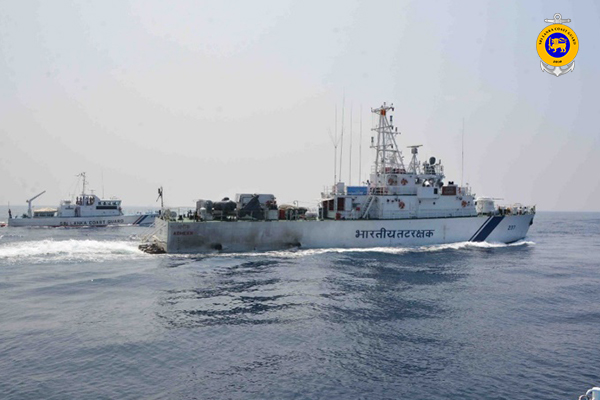