Assist in the preservation and protection of maritime and marine environment

Assist in the conservation of marine species

In agreement with protection of marine environment, SLCG has executed many coastal plantation programmes under numerous echo friendly social activities, by understanding its prime social responsibility. 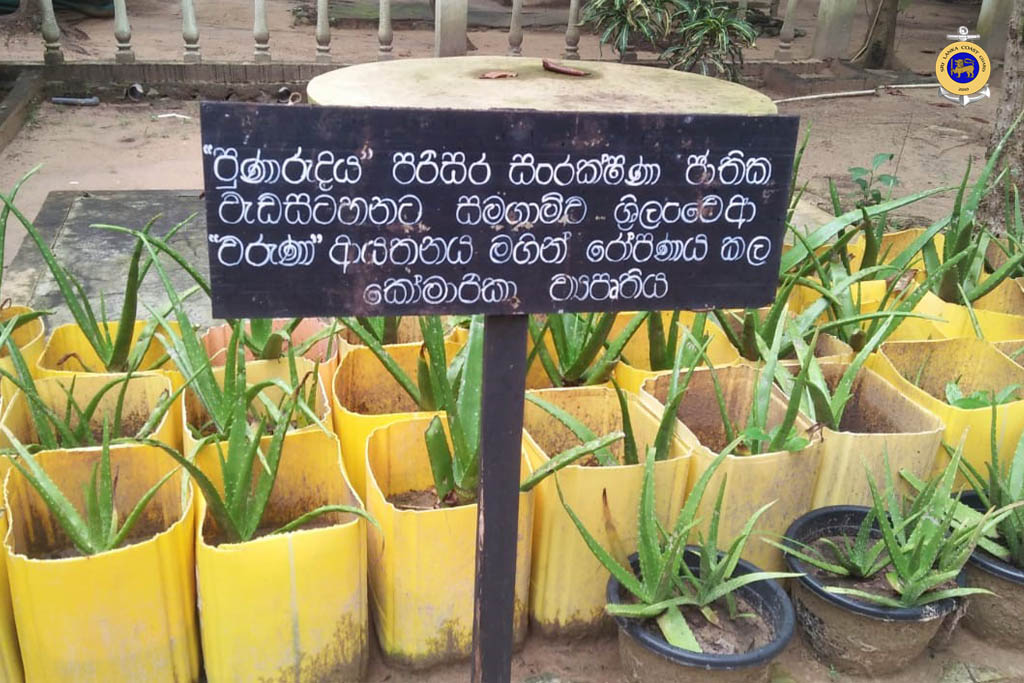 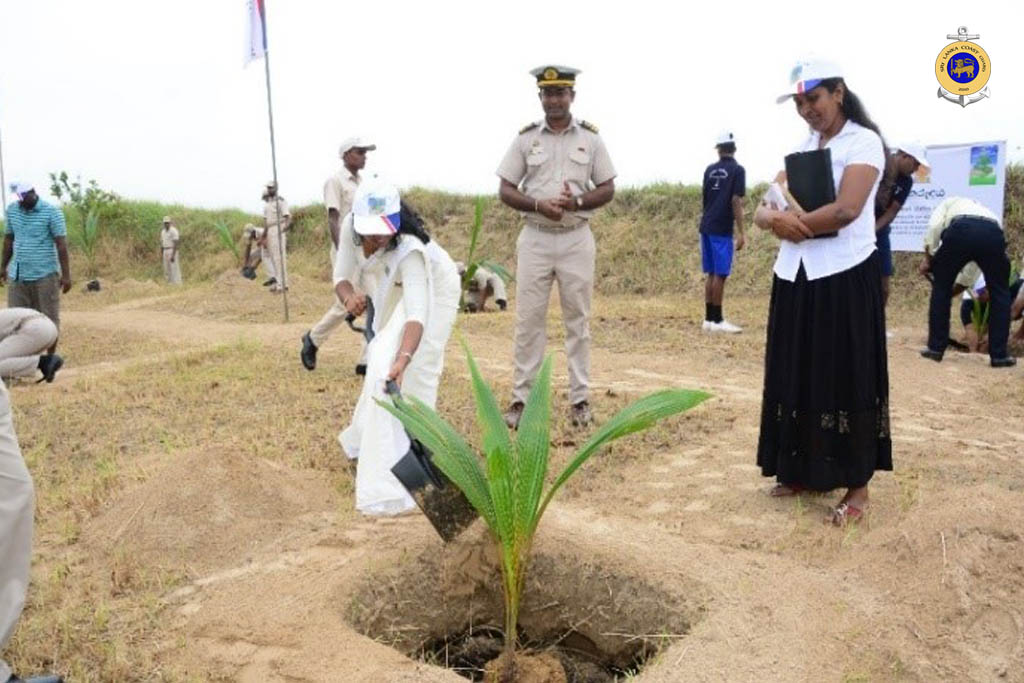 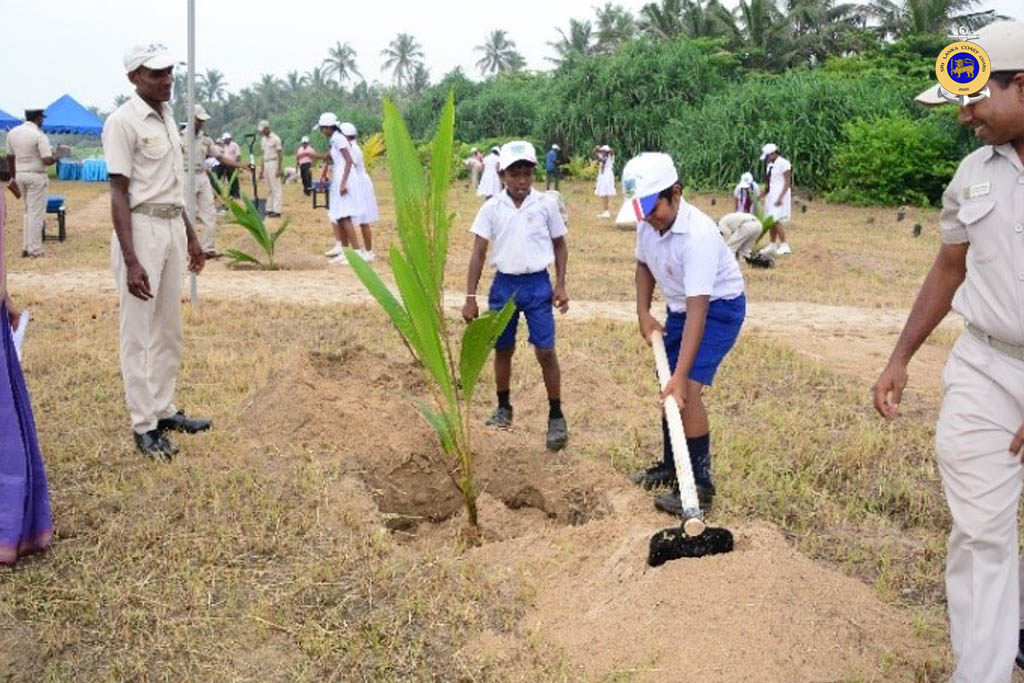 SLCG Waruna initiated project ‘Green Belt’ since September 2015 with the objective of cultivate trees which are suitable in coastal areas and distribute saplings to CG Stations for coastal plantation in respective areas. 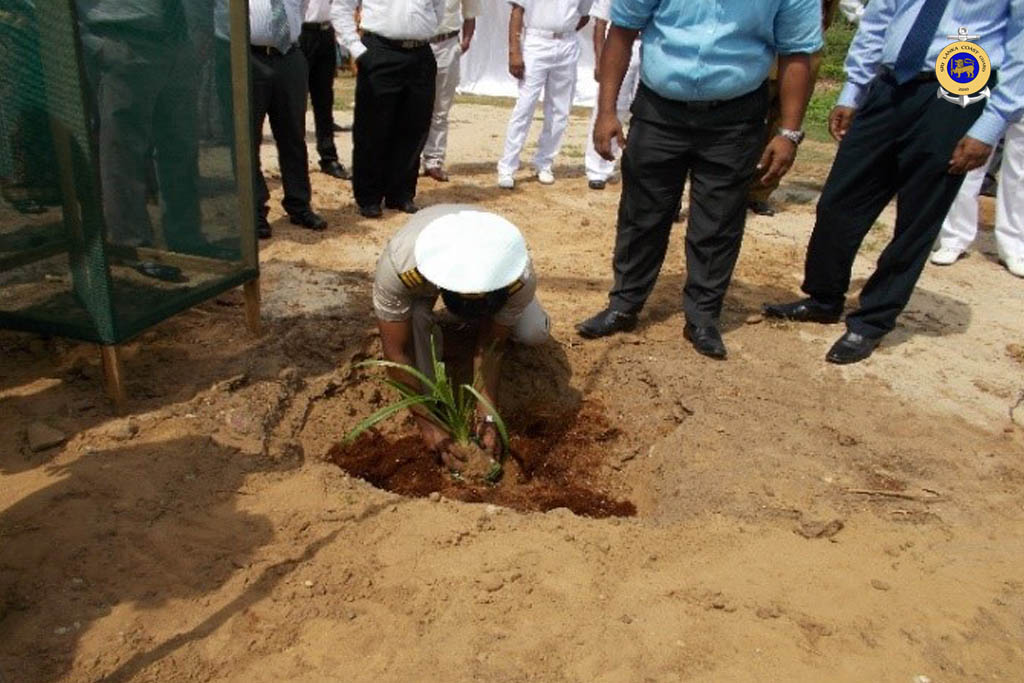 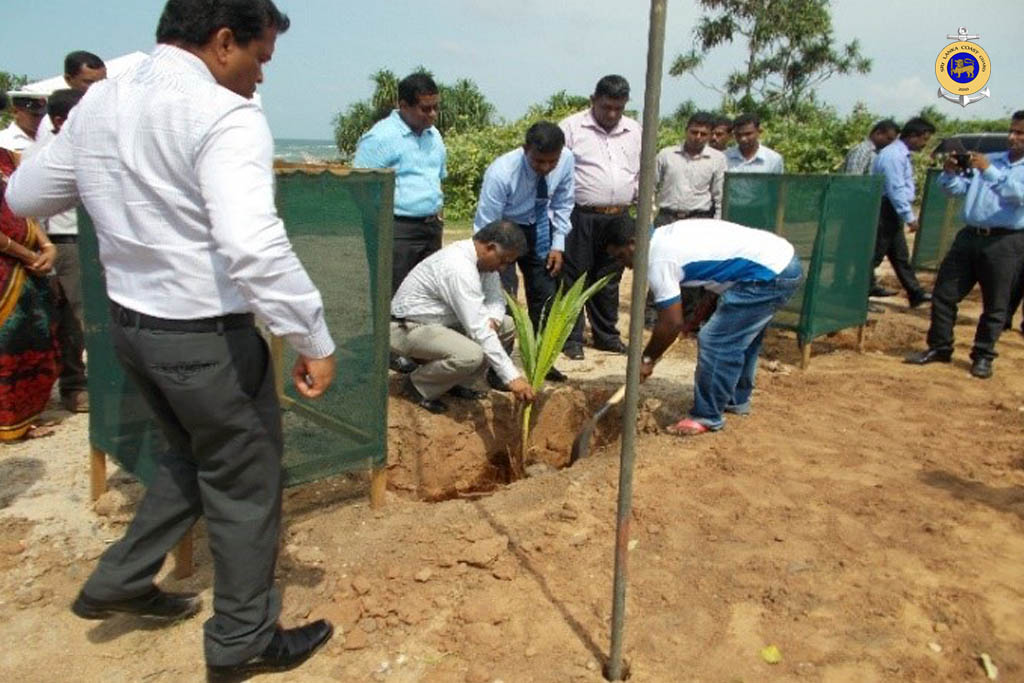 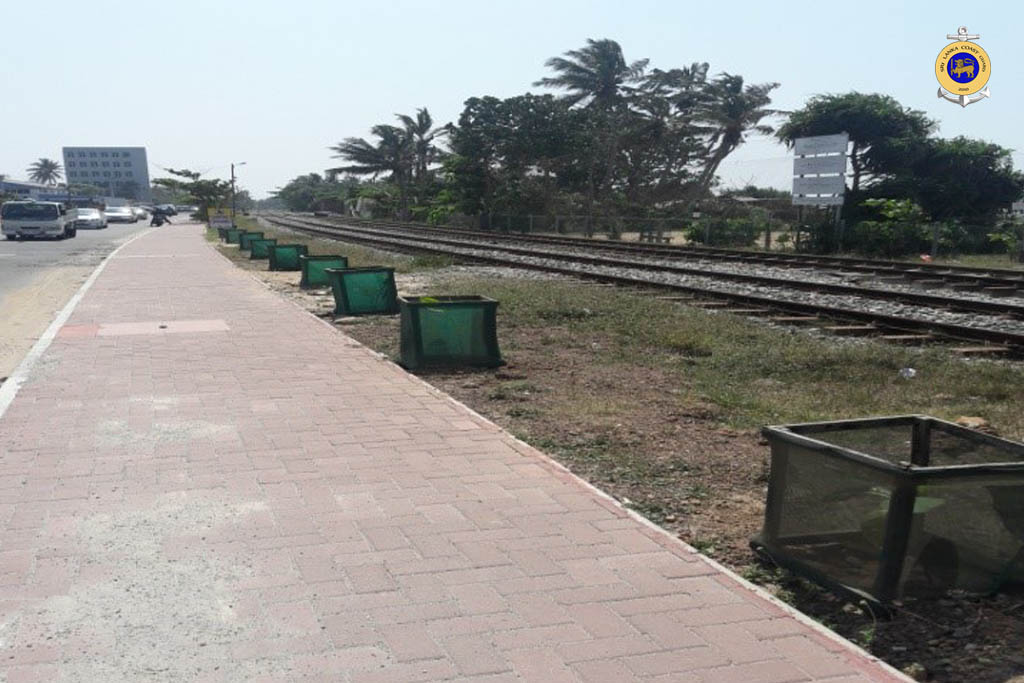 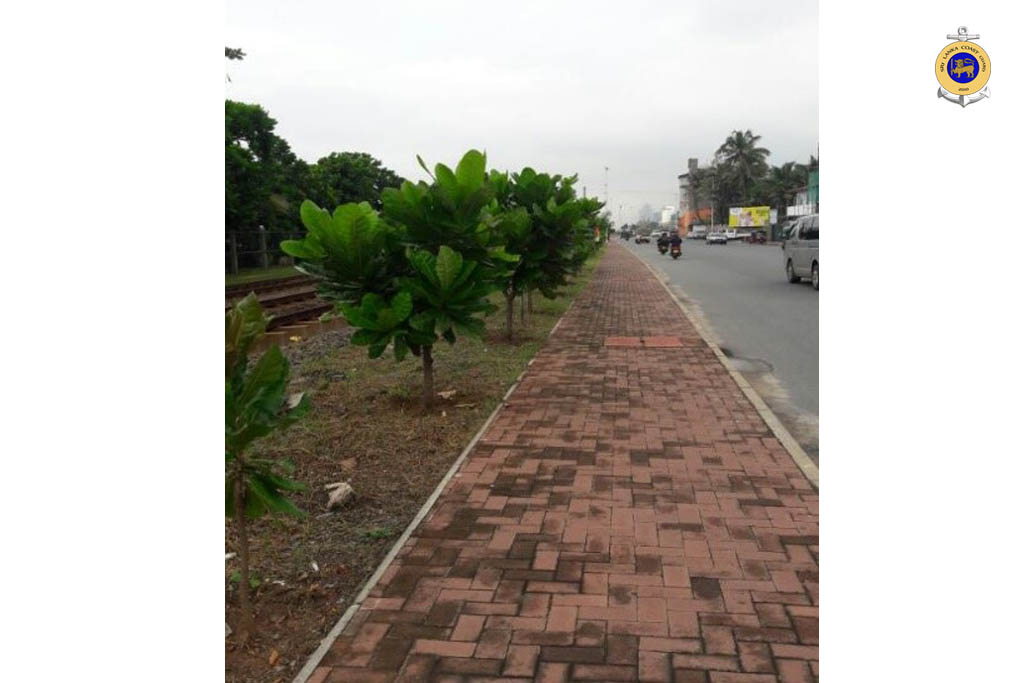 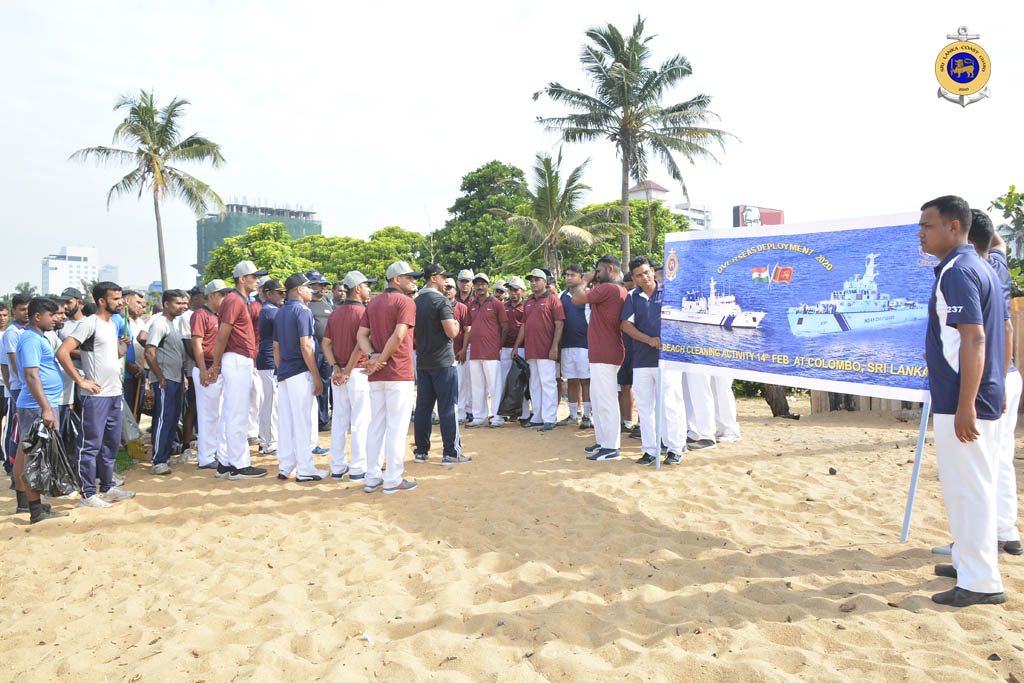 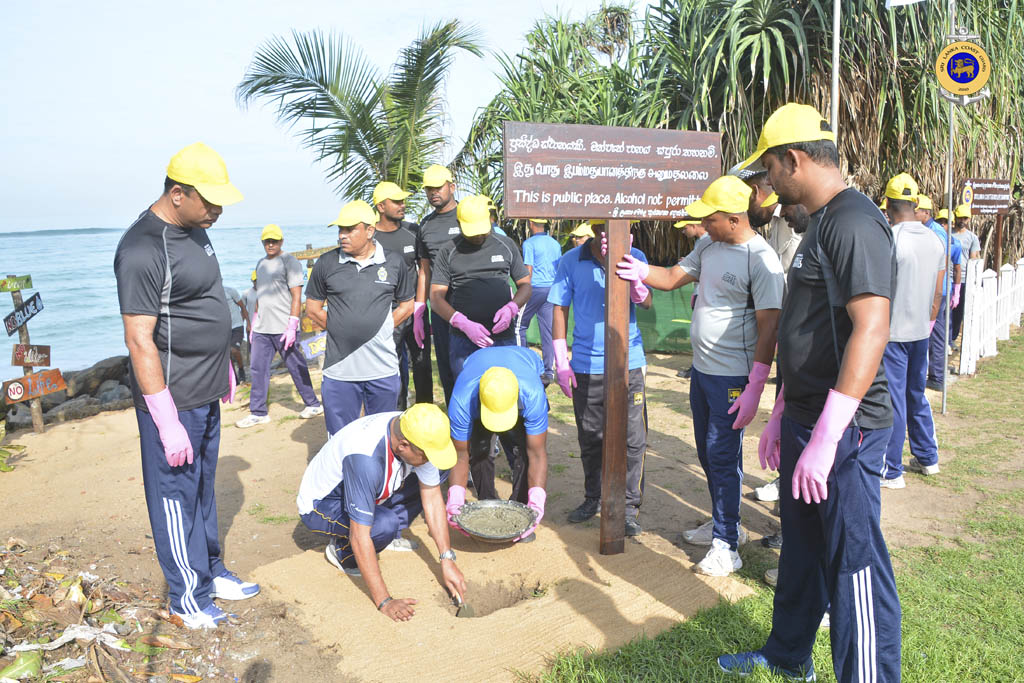 To perform surveillance of oil slicks

SLCG as the first strike force for an Oil Spill disaster, it has been established four strike teams with well trained personnel on Oil Spill Response and placed each in four regions as of Western, Eastern, Northern and Southern region with sufficient response equipment. The focal warehouse for oil spill equipment is established at CGS Dikovita.

SLCGS Samudraraksha and SLCGS Samaraksha are well equipped ships with marine oil spill response equipment and well trained personnel in handling of oil spill disasters at open sea. These two ships are placed at Colombo harbour as the area is vital for more marine based disasters and ready to sail at 24/7 at short notice. 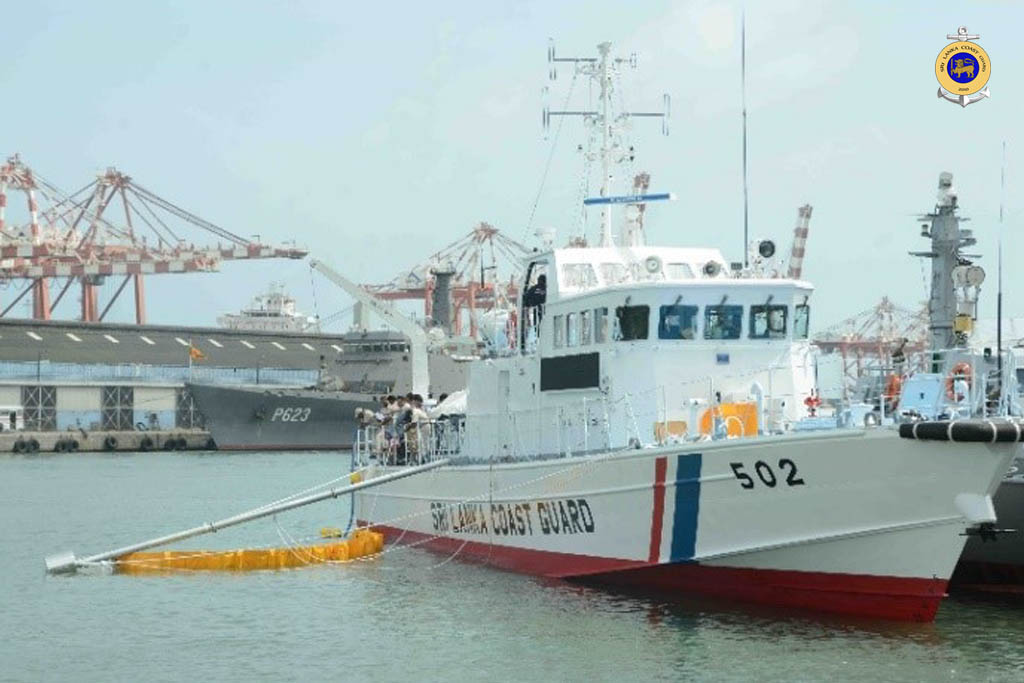 Being the pioneer in responding to marine oil spill response situations, SLCG has contributed its specialized skills and response equipment in controlling of various marine based oil spill disasters occurred both at sea and inland waters. 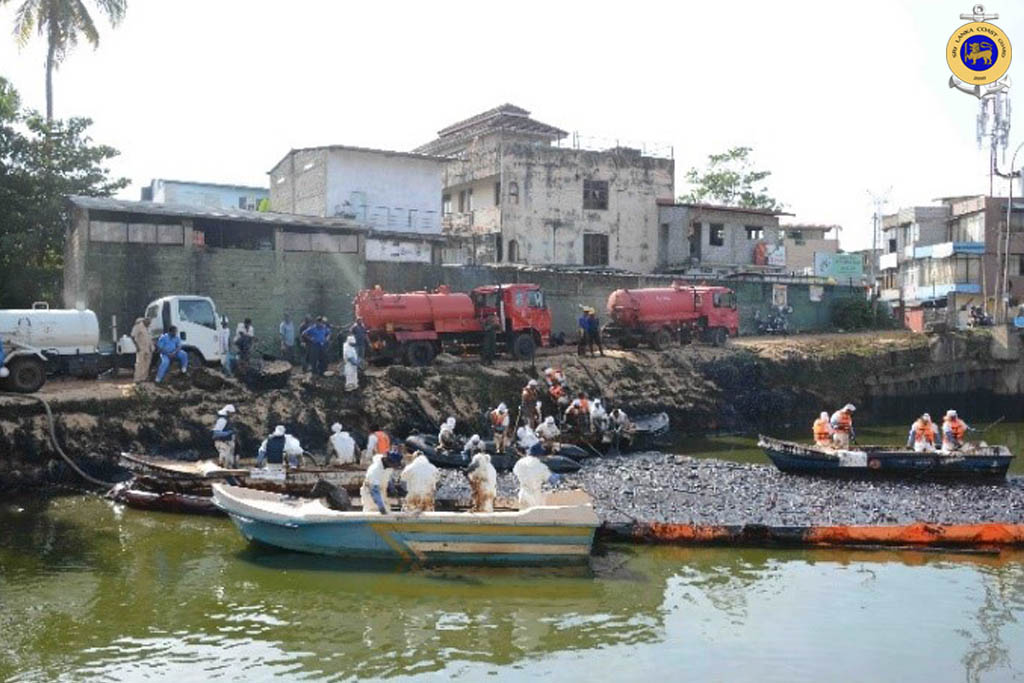 A Breath for Marine Species

Sri Lanka is renowned in the world for turtle conservation and Turtle laid eggs are preserved till they are hatched from the eggs at Seven (07) SLCG Turtle conservation sites located all around Sri Lanka. SLCG holds responsibility of saving these species having sole humanity on marine world. Conservation of turtles, at SLCG Turtle conservation projects around the coastal belt: